Dealing with Prosperity and Adversity

Translated from a Dharma Talk by Grand Master Wei Chueh 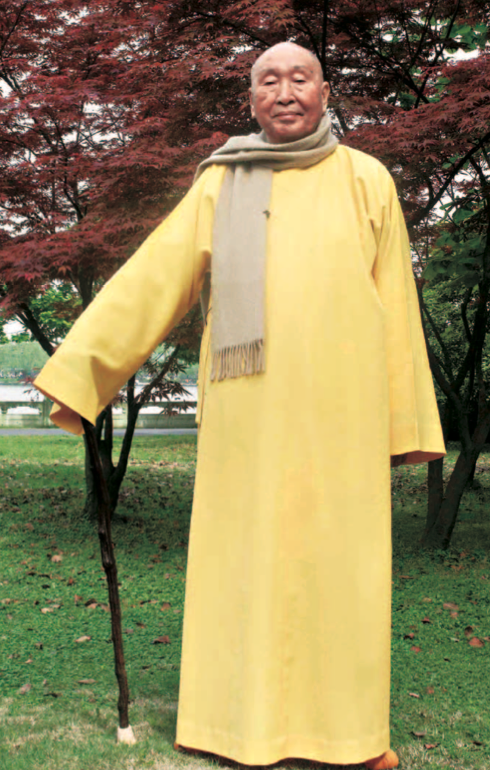 How do we decide if things are good or bad? This is difficult, especially when other people do not agree with us. How can we determine right from wrong using our wisdom eye?

All circumstances in life appear either good or bad. In Buddha Dharma, “a good condition” is prosperity and “a bad condition” is adversity. What should our attitude be when faced with prosperity or adversity? The answer is to be tolerant and practice right mindfulness.

In prosperity, if we don’t have right mindfulness, good conditions will turn bad. A common saying is “Extreme joy turns to sorrow.” In adversity, if you panic and feel lost, it’s inappropriate. The virtuous say that, “Blessings come after calamity.” Thus, “bad conditions” are not absolutely bad. In Buddha Dharma, “Prosperity and adversity are both expedient means.” They help us deal with people and events in our daily life. They show us the Way.

Once upon a time, there was a king in ancient India. He went hunting with his minister and attendants. The king felt hungry and thirsty after walking in the forest. He asked the minister to find food. The minister saw a tree with abundant red and juicy fruit. He picked a fruit as an offering for the king. The king used a knife to peel the fruit’s skin and accidently cut his finger. It was painful and bleeding. Out of his ignorance he blamed the minister.

However, the minister told the king, “Your majesty, it may not be a bad thing that your hand is bleeding.” The king was very angry and said, “It really hurts and is bleeding. How can you say that it is not a bad thing? Do you think me a fool!” The king chased the minister away. When this happened, there was a tribe of barbarians living in the mountains and they were looking for a human being as a sacrifice. Each year, they killed a person taking his heart to offer to their god. The king was captured by the barbarians and taken to the tribal chief. The chief ordered his warriors to take off the king’s garment. As they were about to kill him, they saw his hand was bleeding. It was not a good omen. Offering an incomplete body to their god was insincere. Because of this they released the king. Upon his release, the king realized his minister was right. Being hurt and bleeding was not necessarily bad. This “bad condition” had turned good, and saved his life. Returning to his palace, he understood and appreciated the minister’s wisdom.

Seeing the minister, he was sorry and said, “I scolded you and chased you away in the mountains.” And he asked the minister, “Are you angry with me?” This minister replied, “Your majesty, I am not angry at all. On the contrary, I really appreciate you.” “Why?” The king asked,  the minister answered, “If you had not chased me away, the barbarians would have caught me, instead of you and I would have been killed. Therefore, I am really grateful, you saved my life.”

From this story, we understand that misfortune and blessing are not absolute. No matter if there is prosperity or adversity, maintain your right mindfulness. Deal with it tolerantly. Then adversity will become good and prosperity will increase and last longer.☸︎ 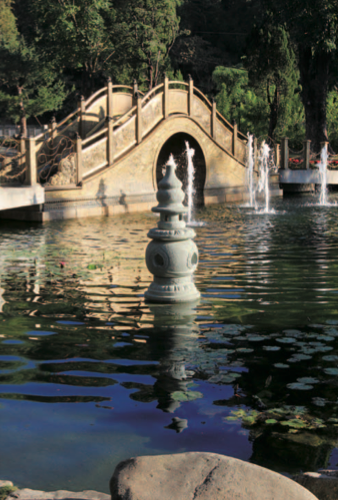 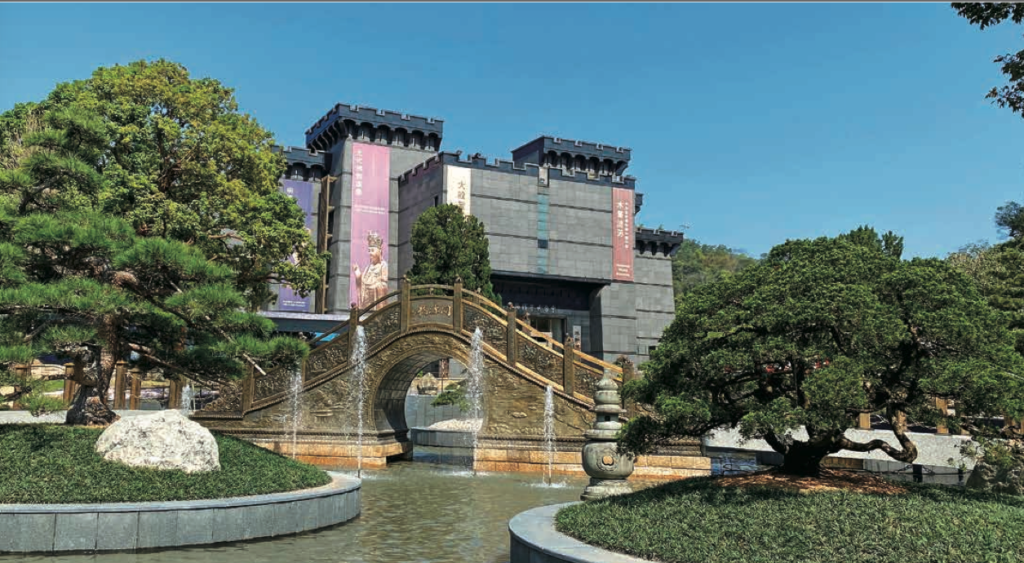