Translated from The Dharmapada Scroll 4 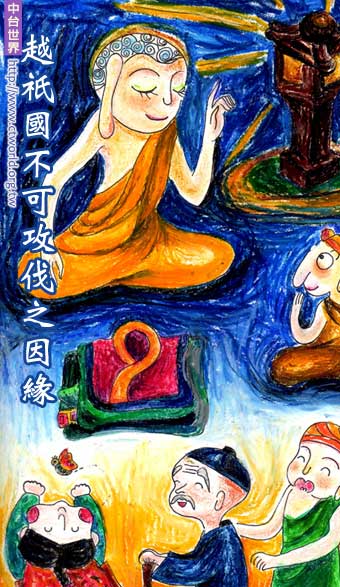 The Buddha said,  “First, the Vrji people respect the Right Truth (Dharma), hence they believe in and cultivate it.  Second the king and the ministers respect each other, hence the king will listen to the advice from all his ministers and they work harmoniously.  Third, they respect and follow the national laws; they dare not violate the laws.  Fourth, men and women, the elders and juniors, they respect each other, hence they all embrace and follow decent behavior.  Fifth, they respect their parents and teachers, hence they take their words as national laws which they follow and dare not violate.  Sixth, they respect the rules of nature, hence they cultivate diligently according to the change of seasons.  Seventh, they respect virtuous people, hence they sincerely make offerings of clothes, bedding, and medicine to monastics who engage in their practices.  If all people in a kingdom follow the seven principles of respect, the kingdom will not be prone to dangers.  You won’t win the battle even if you recruit all the troops in the world.”